Many of the hard technical skills that make a great manager are testable. You can easily evaluate technical expertise – for example, an engineering manager should demonstrate their ability to produce or at least understand code. Similarly, in-depth discussions will quickly reveal whether someone can clearly and concisely communicate nuanced concepts.

The softer skills of management are more difficult to assess but just as important. Below are a few of the soft skills that I value most highly in managers, some ideas on how to assess them, and common traps.

Managers set the tempo for their teams – if they aren’t actively looking for ways to help the business, they will set an example that being proactive is optional. The sad truth is that once you’re a manager you can survive a long time by simply maintaining existing processes, reacting to personnel issues, or (worse) creating busywork and taking credit. Many managers collect fine paychecks drifting like an inert gas within a broader bureaucratic cloud. To scale a company effectively, managers need to be proactive rather than existing simply to push virtual papers across their desks.

Initiative tends to be pretty obvious when evaluating internal management candidates. For external candidates, I usually ask deep-dive questions about a meaty project from their past. The goal: learn about what they did, their role, and most importantly the “why” behind their decisions, diving into the details of what really went down. A sample prompt: “Tell me about a significant project that you led, and I’ll ask a bunch of questions to dive deeper.” This is usually fun to ask and I expect to learn something new from strong candidates – after all, they know much more than I do about the project they worked on, so if they can’t teach me something that’s a red flag.

Searching for the “why” behind their decisions is a good test for initiative – being able to explain why certain decisions were made indicates that a candidate can think critically about what a project actually needs, rather than just executing on someone else’s plan.

Management can be stressful, especially at a high growth startup company. You’re the first point of escalation for all manner of problems: inter- or intra-team conflict, critical last-minute blockers, HR issues, and other corporate delights. You don’t have a safety net to fall back on if a situation gets too heated – you are the safety net.

Managers can’t be emotionally reactive. They need to remain rational even in the face of severe stressors, allowing them to remain unflappable when shit goes down (more calm also comes with experience). Sometimes, the downsides of reacting are minor: if someone says something dumb during a presentation and you visibly scowl, you can cause them to get flustered. Others are much more important: for example, if someone comes into a 1:1 very upset over their compensation, you need to remain calm as it can be disastrous to make promises or comments that could be misconstrued.

This skill is challenging to assess when hiring managers. Unlike in, say, the Marine Corps, it’s frowned upon in the tech industry to throw someone into a stressful situation and assess their emotional control. References are imperfect but can help, and this skillset is one of the reasons that internal manager candidates can be such tempting known quantities.

The very best managers take this a step further and demonstrate durability – the ability to not only exercise control, but to do so repeatedly over months and emerge on the other side energized and positive. High growth companies are challenging, and more significantly, they’re challenging over a very long time – typically years. People who are a consistent force for optimistic calm are the pillars around which you should build your team.

Managers need dispassionate empathy: the ability to logically breakdown how their teams will react to new situations by viewing things from multiple perspectives – without allowing viewpoints that they’re sympathetic to cloud their judgment. If someone on your team is passed over for a promotion that goes to their teammate, how will they react? If someone gets really tough feedback, how will they handle it? Managers need to be able to assess factors such as incentives and egos as they chart a course for their entire team.

Promotions provide a common example: when you promote someone you’re affirming the behaviors that you will reward (as well as other behaviors that you tolerate…), and everyone else on the team will observe, calculate, and react differently according to their own interpretation. If you promote Alice, will her peer Bob freak out that it was unfair, become apathetic, or work harder? What message will it send to their more junior team member Charlie?

Empathizing with others’ viewpoints dispassionately is surprisingly difficult as there’s little in day-to-day life that prepares you for it. When a friend or family member is in a difficult situation, they’re typically looking for empathy without reservations, and we’re trained as primates to deliver it. Mirroring the emotions of people we’re close to is often a feature, not a bug. Many managers need to fight the urge to over-empathize.

I assess this trait in interviews by asking about challenging situations that occurred on a prior team. Examples include:

In asking about these scenarios, I’m first looking for the candidate’s ability to articulate the different motivations or incentives involved: do they understand the situation? Did they view it through others’ eyes rather than just their own? I also assess their ability to discuss the situation in a calm way: are they getting emotionally biased?

While emotional life isn’t as cut and dried as a Python script, I find that most great managers can break down situations like an algorithm: look at all of the different incentives and personalities on the team, add a new decision or situation, and guess at what will happen next.

Especially for internal candidates for management positions, beware the most common soft skill trap: mistaking a likeable personality for leadership or management aptitude.

It’s easy to misinterpret a gregarious, likeable personality for innate management skill. “Timmy is a ‘people person’ – of course he’ll be able to manage a team!” This is simply not how life works. Timmy might be great as a manager, or he might suck, but in my experience his likeability is unlikely to correlate strongly with the soft skills that matter.

I blame this phenomenon on Hollywood’s stereotypical portrayal of what it means to be a “leader.” Many great managers are gregarious, sociable, and charismatic, but many others are introverted, quiet in group settings, or somewhat socially awkward. I’ve met managers whom I actually somewhat disliked in a social capacity but who were extremely effective at their jobs. However, I have yet to meet a great manager who didn’t take initiative, couldn’t regulate their own emotions, and didn’t understand the incentives that would motivate their team. 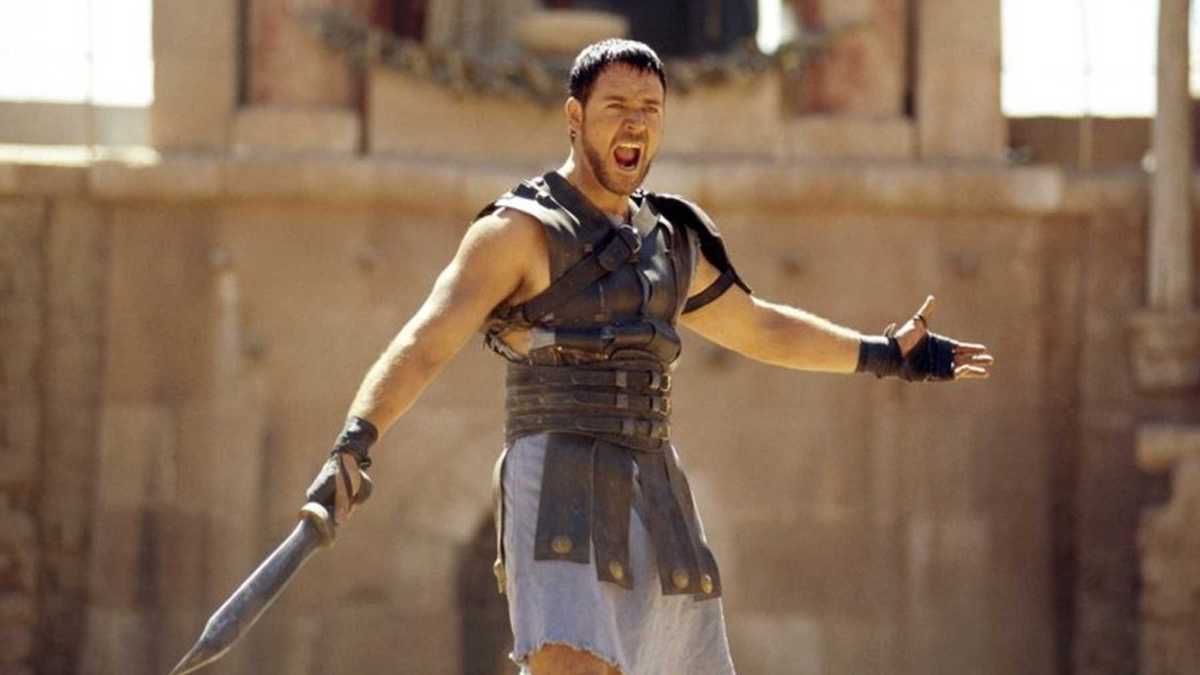 Good leader overall, but perhaps too much shouting for your average tech company

There’s also a potential element of bias here: does someone seem like they should be in a leadership position just because they’re really confident? Do they feel like they should be in charge because they’re often the loudest voice in the room? These sorts of subjective judgements are also minefields for bias. For a random example, some of the behaviors that say “leader” in American culture scream “jerk” in East Asian culture. I highly recommend assessing management potential according to the dimensions listed above and trying to remove likeability or sociability from your decision calculus.