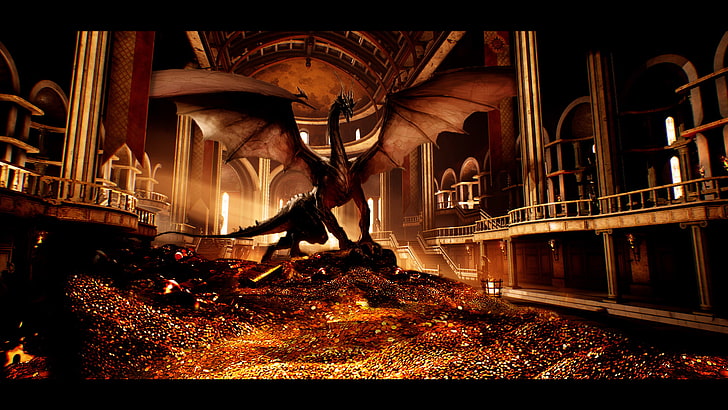 I’ve been both a Figma user and enterprise buyer. My team has been a buyer of the standard UX design stack in the last few years: Between Sketch, followed by Invision, then Figma, I’ve signed a lot of design contracts.

In my opinion Figma is different in a way that a lot of people may not realize. With Figma getting acquired for approximately 1.3 gazillion dollars by Adobe, here are some quick SaaS and product strategy reactions from a Figma fan.

Figma ate up all of the mindshare in the Designer community essentially instantaneously. Within roughly one renewal cycle of our prior product, Figma was already taking over – we literally went from purchasing one design product to purchasing Figma while still under contract with our prior contract because the industry was moving en masse.

At least in our case Figma’s sales process was a formality – we didn’t do a bakeoff. If we hadn’t purchased Figma our designers would have physically assaulted me and/or quit, in no particular order. Of course, this was just a time saver as Figma would’ve won any bakeoff anyway – it was obvious within 30 seconds that it was the best.

I’m not sure that the broader technology and business community appreciates how unique this dominance is, because they don’t work closely with designers. Designers are not like engineering or marketing teams that love hopping to the sexy new product. Design products are complicated; it isn’t “fun” to try out a new vector graphics editor. It is weird that all designers suddenly wanted to move to Figma. It would be like half the world’s sales teams quit using Salesforce overnight.

This rapid transition never happened with prior generations of Design technology as far as I can tell – Figma is the rare product that is as good as advertised. Nobody complains about it; people occasionally marvel at it (“Did you know that the Designers also use Figma for all of those awesome presentations they made?!”). 99.9% of SaaS companies need a great go-to-market, but Figma is the exception that breaks the rule – their GTM is great, but they could’ve won if it had been a ham sandwich.

The takeaway: While a great product + great sales/marketing tends to win in SaaS, some companies can differentiate on pure product in ways that are incontrovertible. When your product is that good word of mouth becomes a force of nature propelling you forward.

I also suspect that Figma has a much deeper technology moat than is realized beyond the Hacker News crowd. Many of the most powerful companies succeed despite not having high degrees of technical differentiation – Azure, GCP, AWS are all huge but essentially delivering a similar product. This is why product narratives are so important.

Figma isn’t like that though. It has a deep technical moat in an unconventional part of the tech stack: a high-performance web frontend.

There are a lot of engineers who are experts in machine learning or backend scaling or just building CRUD SaaS apps really fast; there are fewer who know how to solve the ultra high-performance frontend challenges that Figma has.

As a result it’s harder to build a team that can compete with Figma’s R&D – it’s much harder to build the supply chain to go after them. Figma is the rare product which is both technically challenging (ie not Workday) and doesn’t have a huge population of people who want to learn how to build for their hardest challenges (ie not Facebook, Google, DataDog).

But mainly, this is a non-standard situation because there was exactly one buyer with the cash and desire to pay up. Most SaaS companies can’t count on this kind of outcome because they just aren’t beating up a big enough rival.

The takeaway: if you want a crazy high multiple, you break into a rich company’s house and threaten to burn it down until they pay you to move in and join the family.