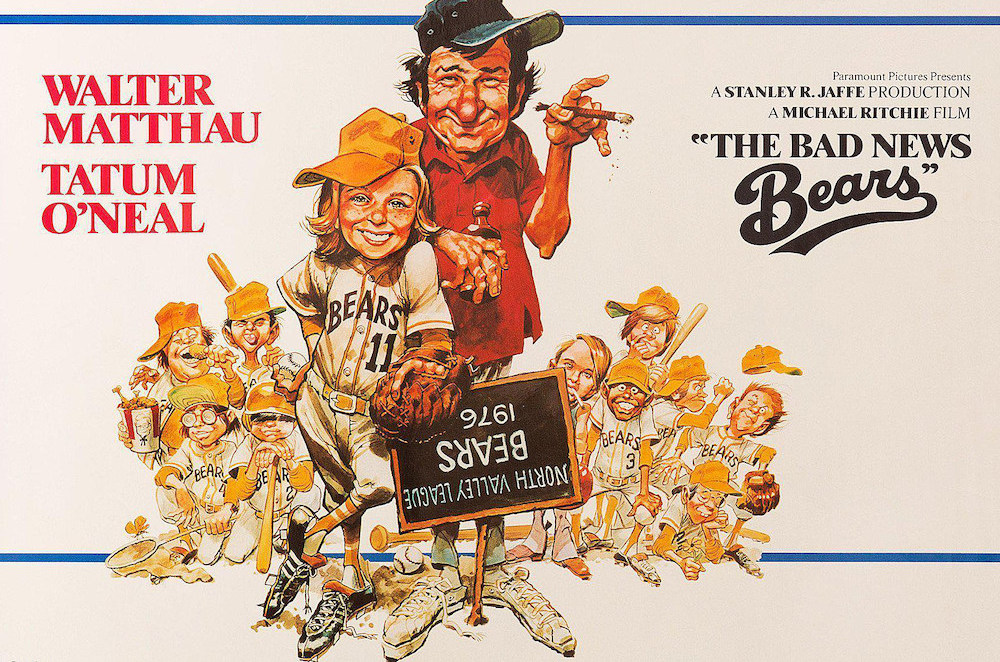 If you run teams for long enough, you’re going to need to give people bad news.

No matter the situation, there are some universal steps on how to give bad news.

There are a few basic principles that determine whether bad news leaves people feeling inspired by the challenge, or defeated by worry and disappointment:

Keeping these in mind, you should take the steps below when you need to deliver a tough message:

When you first hear bad news that needs to be shared, do nothing (if you can afford to wait).

Many people, particularly action-oriented doers, will want to react when bad news happens. But reacting is a trap, and will often lead to worse consequences – information revealed prematurely, miss-set expectations, or a panic-inducing tone of communication.

If you just found out that a huge customer is churning or your star engineer is quitting, resist the temptation to react. Take a deep breath, go on a walk, or sleep on it before deciding what to do next. Most startups get hit by terrible news almost constantly – this is why startup veterans look so tired. But for many, all of those bad events didn’t kill their companies!

So you’ve slept and know that you need to actually share the bad news with your team.

You should write down a script with exactly the language that you want to use, even if you aren’t sending anything in writing. In this script, you should cover four key topics:

Share the bad news as directly as you think is responsible. The key here is that you don’t want anyone to misinterpret what the bad news is – in particular, you don’t want anyone to overreact. You should use plain language, and explain the situation as simply and clearly as possible. Describing the situation clearly reduces uncertainty, and reduces anxiety as a result.

Keep this section as brief as possible. Humans naturally dwell on things that take up a large amount of time or energy, so by keeping this section short you can mute the emotional reaction.

While you definitely don’t need to share every gory detail, don’t go out of your way to hide any unappealing realities. Information has a way of eventually coming out and it’s more important to preserve trust than temporarily pump morale.

For a simple example, let’s say that a key prospect decided to go with your biggest competitor. Don’t try to avoid panic by saying that they haven’t made up their mind yet, or they’re going to build an alternative in-house. Your team will eventually figure out the truth and your credibility will suffer. As a general rule it’s better to say nothing – or say that you can’t say – than it is to lie.

Finally, don’t blame anyone, even if it was obviously someone’s fault – it isn’t worth it to muddy the waters at this stage.

Once your script has been drafted:

You can either make Q&A open, or you can have it be anonymous but vetted through some trusted intermediary such as a well-respected leader on your team. Use your senior leaders or even trusted junior members of your team to help anticipate tough questions. Generally it’s better to table really pointed or sensitive questions and say that you’ll get back to the asker than to debate in a public setting.

Open and anonymous Q&A (ie anyone can submit an anonymous question that will be addressed publicly) is risky and not recommended because it invites bad faith questions.

Make sure that you set the right tone when communicating to your team. Your tone is the main thing that your audience will remember – if you seem calm, they’ll be calmer. If you seem frantic, or scared, they’ll be even more anxious.

To do this, practice your script, and make sure that you can deliver it in a calm but compassionate way. It’s easier to have a calm tone if you’re sending an email or Slack, but make sure to proofread it well and set the exact tone that you want to convey.

The last step, of course, is to follow through on what you’re going to say. Setbacks are hard but following through on how you say you’ll handle them is one of the best ways to build trust. Many teams (the Paypal Mafia and Facebook are famous examples) end up much stronger in the long run because they built strong trust relationships during hard times.

Bad news sucks, and talking about it can often suck just as much. Try these tips to make the best of a tough situation, and ideally even rally your team around a sense of shared mission.

Note that this post is about bad news, but not terrible news. Most of this post pertains even in dire situations, but some devastating issues (We’ve just run out of money; our blood testing company is a fraud) are bad enough that this post is unlikely to move the needle.