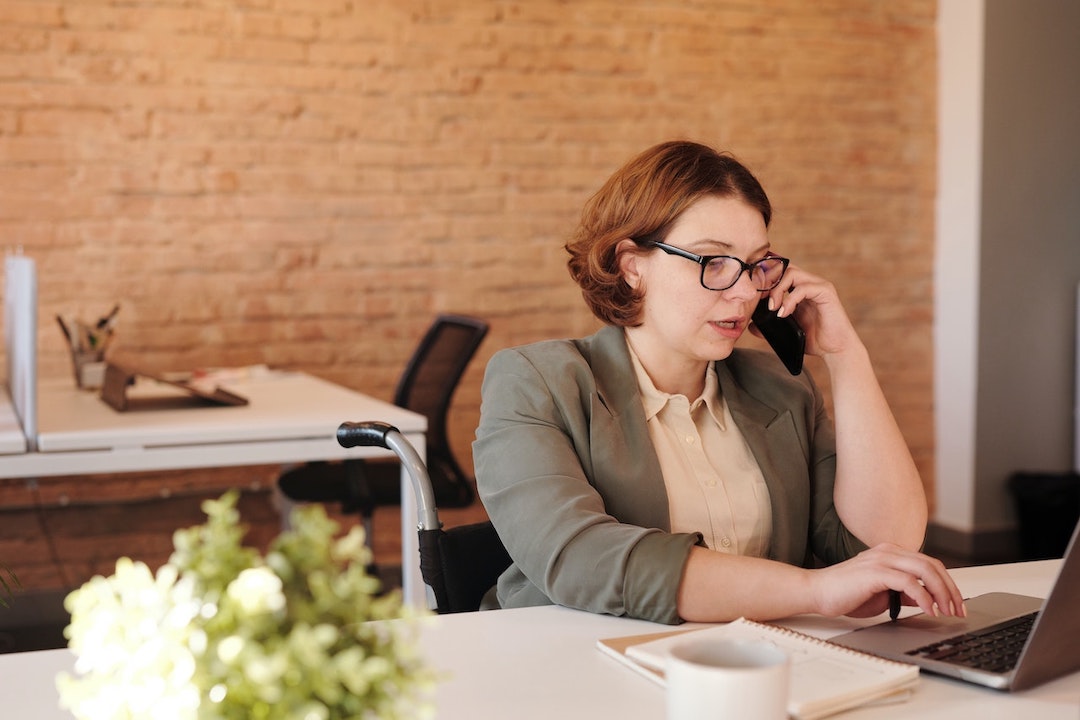 Reference calls are a valuable but tricky hiring tool

Reference calls are a common part of any team’s hiring toolkit. After a positive interview round with a candidate, it’s common to consult with (hopefully) impartial third parties to verify strengths, clarify weaknesses, or simply provide an additional perspective.

These conversations provide a dimension that you can’t get from most interview processes. You get 3-6 hours with most candidates during a typical set of interviews, and these interviews will differ meaningfully from a normal workday. A candidate’s references have years of real-world experience that they can speak to and are invaluable for roles such as product management, marketing, or executive leadership where it’s harder to quantify hard skills or judge work samples.

Backchannel references can be really valuable. If someone is a big jerk, or really smart, or an excellent leader, it will likely come out. They’re also a good source of unbiased information, which is at a premium given that candidate-supplied references are almost always biased positively (more on that below).

Quality backchannels are excellent, but only when relevant and available. Value them highly when they worked closely with a candidate.

Note that in many US jurisdictions you must get candidate consent before pursuing any backchannel references. Check the laws!

References supplied by a candidate are much more common. They’re also more likely to be relevant as they typically worked closely with the candidate in question. 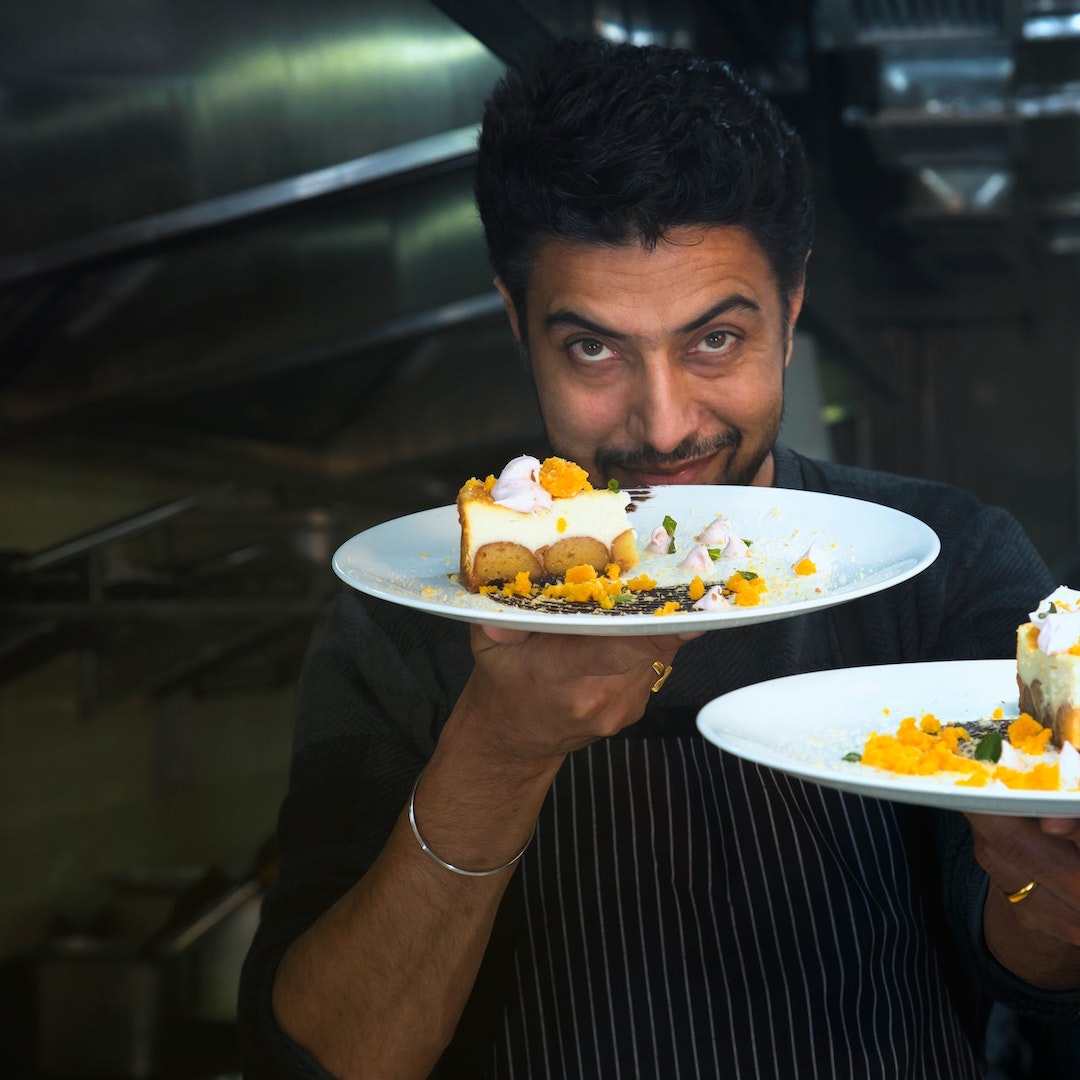 But candidate-supplied references are kind of like asking “What’s good here” at a nice restaurant. You’re getting an opinion from someone with expertise that you lack, but they have absolutely no incentive to be anything but positive in their descriptions. Additionally, they don’t know you or what you need, at all.

The vast majority of candidate-supplied references are overwhelmingly positive – so much so that most contain very little signal. It takes an exceptionally foolish person to provide a reference who won’t describe them as a superhero. People also have little to gain and a lot to lose by speaking ill of past coworkers, so these calls are typically glowingly optimistic. Outright dishonesty is rare but positive spin is standard.

As a result, the trick to reference calls is figuring out how to divine true signal from a rose-tinted portrayal of the candidate.

Getting Signal From Positive References

Given this positivity bias, it’s important to ask the right types of questions. Here are a few ideas for a hypothetical candidate named Bob.

Aim for objective assessments that force references to be unambiguous. Binary questions are perfect here:

Another area where references can help with a hiring decision is by revealing negative space that you wouldn’t otherwise cover in an interview. Targeted but open-ended questions work best:

(Many of these open-ended questions also don’t have obvious right or wrong answers, so it’s harder for references to game them to help out a friend)

And finally, if you want an assessment of a candidate’s overall aptitude, try questions that force references to rank candidates on a relative scale. Most candidate-supplied references are looking for ways to speak positively, and relative measurements allow them to say nice things while still giving you a general sense of their strengths. Examples include:

If a candidate can’t supply any references from a particular company, that typically means that things didn’t go well. Most people are able to get at least one reference that they trust from a prior job. This isn’t a dealbreaker, but it should be taken into consideration as a potential red flag. Note also that candidates typically can’t get references from their current employer.

Additionally, if a reference provides an overall neutral or even negative review, you should take it very seriously. With the natural bias towards positivity, it’s rare and telling if a reference comes out negative.

Negative references are an imperfect but valuable filter. Not all toxic assholes will be revealed as such by testimonials, but if someone is reported to be a toxic asshole, in my experience it’s likely to be true.

Occasionally, a reference will absolutely rave about a candidate – “this is the best person I’ve ever worked with” etc. This is obviously a great positive signal, but you should take into account the reference’s context and standards.

For example, a reference who’s only worked at less successful or slower growth companies may have very different standards from someone who’s gone from Facebook => Uber => Stripe and has worked with some of the strongest people in the industry (although you never know). It’s important to get a sense for a reference’s own strength and perspective. When it comes to generalized measures of quality (“this person is a rockstar”), benchmark your assessments according to the speaker.

Getting good signal from references can be an arcane art due to the inherent positivity bias of candidate-supplied references, so try the following to make the most of these conversations: