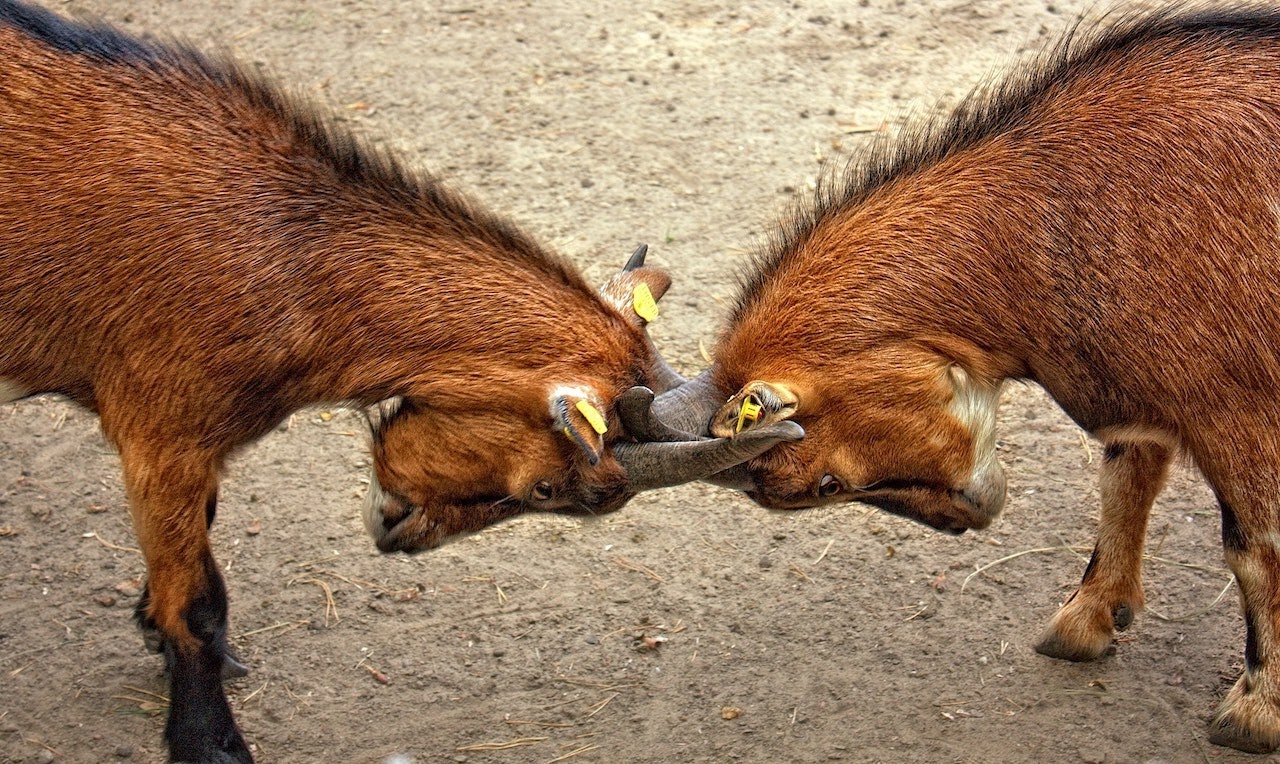 Your team members are inevitably going to butt heads – what do you do when this happens?

If you run an organization of any meaningful size, you will inevitably need to manage conflict between team members. It’s tempting to write this off as people being jerks, but as a manager it’s your job to get to the bottom of conflict and make sure your team can handle differences of opinion independently and productively.

Helping your team operate smoothly in a high-stakes environment is difficult but essential. Teams need to be able to consistently hold the line between productive differences of opinion and toxic conflict, especially when navigating the types of ambiguous decisions common to building software: Is our product usable enough to ship? Do we add a bandaid fix, or rebuild our infrastructure from scratch? Is engineering slacking, or did PM not define the problem well enough? Teams which can navigate differing opinions together get more done faster and better, with less drama.

Below are some tips we’ve used to coach teams through disagreements that are common on high-performing product teams:

Disagreements tempt you to react quickly. People are really pissed off at each other, let’s hash it out as fast as we can and move on! In practice, this is rarely the best move when tempers are flaring. People tend to dig in their heels when challenged, but given time and space their opinions (and egos) typically soften and become more manageable.

For some reason, engineers seem particularly susceptible to the temptation to react immediately to interpersonal issues. I suspect that this is a learned instinct from debugging software: bugs essentially never get better on their own, so it’s often best to treat them like a vermin infestation and crush them aggressively. This is exactly the wrong learned behavior, and taking a step back will almost always serve your team better and help conflicts de-escalate.

Most product disagreements stem from either a misalignment of goals (are we trying to gain users, or increase profits?), or a misalignment of methods (will profits come from reducing costs, or increasing revenue?). In the heat of a verbal argument, you can often find people magically forgetting these nuances almost instantaneously. Team members can literally spend entire painful weeks arguing over something that they actually agree on.

For any major strategic decision, we are huge proponents of forcing teams to write down the goals, success criteria, supporting data, and action plan in a collaborative doc. This is an excellent way to rapidly force any misalignments to the surface, ultimately defusing a significant proportion of conflicts. Writing forces clarity, and a collaborative doc gives everyone an opportunity to question assumptions in an unrushed way.

Disagreements can behave like rogue waves: a team is working great, but a massive conflict comes out of nowhere and destabilizes everyone. There’s little to no forewarning, but suddenly teammates who are regularly on the same page are suddenly aggressively at odds.

In our experience a significant number of sudden, unexpected conflicts arise due to stressors that have absolutely nothing to do with work. Work stress causes home stress, and vice versa. Helping team members understand this dynamic can often break a cycle of escalating disagreements and digging in heels before it begins. It engenders more empathy and also prevents unproductive escalation when people really just need to cool off.

One of the best ways to make a team resilient to unproductive conflict is to build trust. Suspicion and conflict are inevitable when someone lacks faith that a teammate has the group’s interest at heart. In a trusting team environment, people give one another the benefit of the doubt on their intentions and intelligence, and comfortably raise controversial issues or differing opinions in a productive manner.

The best way to build trust is via consistent shared wins, and the best way to get shared wins is by aligning incentives. Process issues often masquerade as interpersonal conflict. For example, did you ask your PMs to increase feature adoption, and simultaneously set platform response time as your Tech Leads’ top priority? Congrats, you’ve created mismatched incentives and set your team on a path towards conflict. Alternative processes (e.g. “dedicate 20% of engineering time to improving platform response speeds,” or “if we fall below a certains speed benchmark, we’ll pause other priorities to get back to our standards”) would have allowed you to more smoothly align incentives and set your team up for success.

It’s critical that newly formed teams get wins under their belts as soon as possible so that the flywheel of trust can accelerate. Over time, these trusting work relationships create resilient teams that can handle the many challenges that a fast-paced product development environment will inevitably face.